There’s also the option to preserve the body. There are several ways bodies are preserved before a cremation service or funeral including refrigeration and embalming. Bodies are kept cold with ice, dry ice, air conditioning, or refrigerators. They can also be traditionally embalmed or eco-embalmed, which is a method that does not use formaldehyde.

Most people choose to have some kind of memorial event for their lost loved one. The most traditional events are viewings, visitations, and wakes. A viewing or wake is when the embalmed body is present, and a visitation may or may not have the body present. Viewings and wakes are also generally more religious than wakes. There are also traditional funerals, which are services in which the body is present in a casket. Funerals are also usually religious events held at funeral homes or churches. Families can also choose to less traditional and host a memorial. Memorials are services at which the body is not present, either because the body was cremated or because the body was already buried. 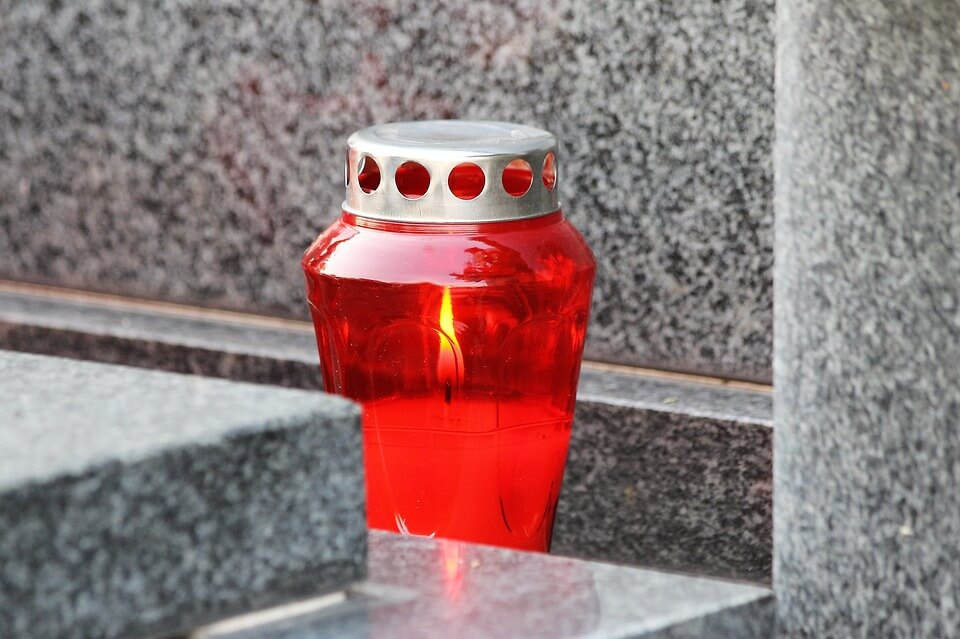 Lastly, there’s the service and the final disposition. The body’s final disposition is where the body will be put to rest. Whether the body is buried or interned in a tomb or mausoleum, the service for final disposition is called a committal. When a body is cremated and placed in an urn or scattered, the ceremony is called a cremation ceremony or a scattering service. There are many different ways to put a body to rest, but the most common include burial and cremation. Bodies can be buried in the ground at a cemetery, above-ground in a mausoleum, entombment in a lawn crypt, or naturally buried in other locations. Final disposition options for after cremation include cremation with burial in a cemetery, above-ground burial in a columbarium, scattering of ashes, and inurnment with the urn kept at home. There are also alternative disposition methods such as alkaline hydrolysis, burial or scattering at sea, and body preservation.