Here are some customs around death and loss that are different from ours, but no less meaningful or beautiful. These are just a few of the many unique death traditions and rituals people practice around the world. In India, most people believe in rebirth until eventual removal from rebirth into nirvana. To help the deceased escape rebirth and enter nirvana, the bereaved scatter the deceased’s ashes in a holy place, such as Varanasi. In Germany, cemeteries are almost exclusively operated by churches and the state, which means there aren’t that many available for burial at any given time. That’s why most cemetery plots are rented for twenty to thirty years. At the end of the rental term, the plot is used for another body.

In the Philippines, the Tinguian people dress their dead in the finest possible clothes and then sit them up in chairs with lit cigarettes for weeks at a time. Iranian people believe that dead bodies defile everything they touch, including the ground and fire. That’s why some sects raise bodies into the sky on towers for the vultures to pick clean. Believers clean bodies with bull urine and cut off the clothing with tools, and then place them on the Towers of Silence.

In aboriginal Australia, the indigenous people believe the spirit of a recently deceased person will go back to the land before it can be reborn into a new human body. After somebody dies, the community holds a smoking ceremony at the deceased’s home in which the attendees use smoke to drive the spirit from the body so it can begin its next journey. Afterward, the body is placed on a platform, covered with leaves, and left to return to the earth in its own time. In Jewish culture, the dead are not left alone between the time of death and the burial. 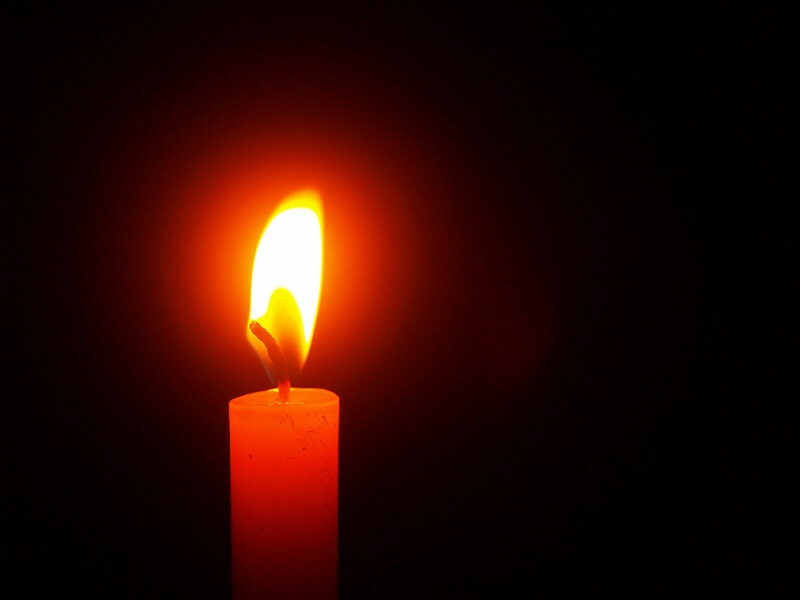 The Chevra Kadisha is a group of people, usually amassed from the local communities and synagogues, who wash and shroud the bodies and then sit with them until burial. Traditionally, women will sit with deceased women and men with men. In Kiribati, an island in the Pacific, the local tribes display the cleaned and polished skulls of their loved ones in their homes, but only after the bodies are left out in the house for up to 12 days, buried, and then dug up again for the skull removal.

We are here to help if want to learn more about our rituals and traditions at Oakland, CA cremation services. Call or visit us today to learn more.