Rituals go a long way towards easing grief after a loss and a cremation service in Oakland, CA. But how do you perform a ritual? What do they even look like?

A ritual is defined “a repeated pattern of behavior performed at specified times”, and it often includes the use of symbols, rites and actions.” They offer benefits like creating community, providing space to grieve, giving a sense of control and many, many more. They can also be almost anything. 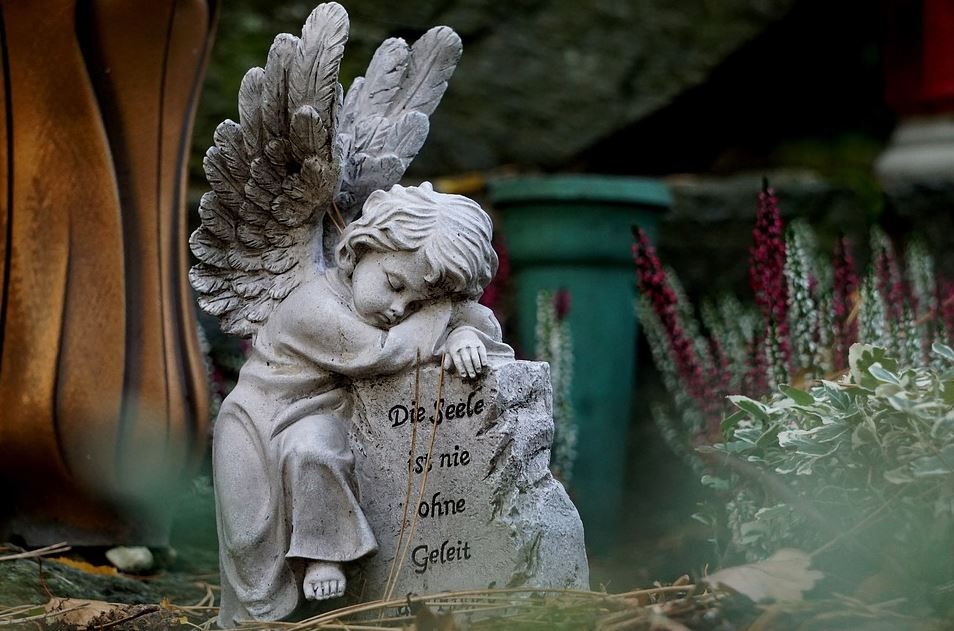 Deer Creek Funeral Service is here to help if you want to learn more about grief rituals or Oakland, CA cremation services. These are just a few of the many, many different rituals you can perform after you lose a loved one. Remember, there is no right or wrong way to do a ritual or even a right or wrong ritual to try. Do whatever makes you feel supported and grounded in your time of loss. Call or visit us today.

Services at funeral homes in Oakland, CA and, in fact, the entire funeral service industry are built on traditions. Most of these traditions originated in religion, be it Judaism, Christianity, or another belief system.

But with religion on a downslide, what will take the place of these traditions? How can those suffering from a loss find richness and meaning in death? Rituals might be the answer.

A ritual is defined “a repeated pattern of behavior performed at specified times”, and it often includes the use of symbols, rites and actions.” Rituals have long been used in both religious and general cultural situations. Take, for example, Día De Los Muertos, visiting a lost loved one at a cemetery, or performing Last Rites on someone who is dying.

All of these rituals fit the definition, but they also offer lots of benefits for those that perform them. Rituals are powerful because they offer a wide range of benefits. Specifically, they give us space to process a loss. In a grief study performed by Harvard University, researched discovered that it wasn’t just traditional rituals that helped people going through a loss.

They also learned that personal rituals played a large role in helping with grief. These personal rituals might seem useless or silly to the outside word, but to the mourner they had immense meaning and healing power. Little acts from washing a car to going for a walk have the bereaved space to emotionally process the loss. Though they reported feeling sad during the ritual itself, they mostly reported feeling better and lighter afterwards.

Rituals give us a feeling of control. We don’t have much control over life or death, but rituals help us feel like we have control, which can go a long way towards comforting us. In that same Harvard study, the participants that performed a ritual reported feeling that ““things were in check’ and less likely to feel ‘helpless’, ‘powerless’, and ‘out of control’.” 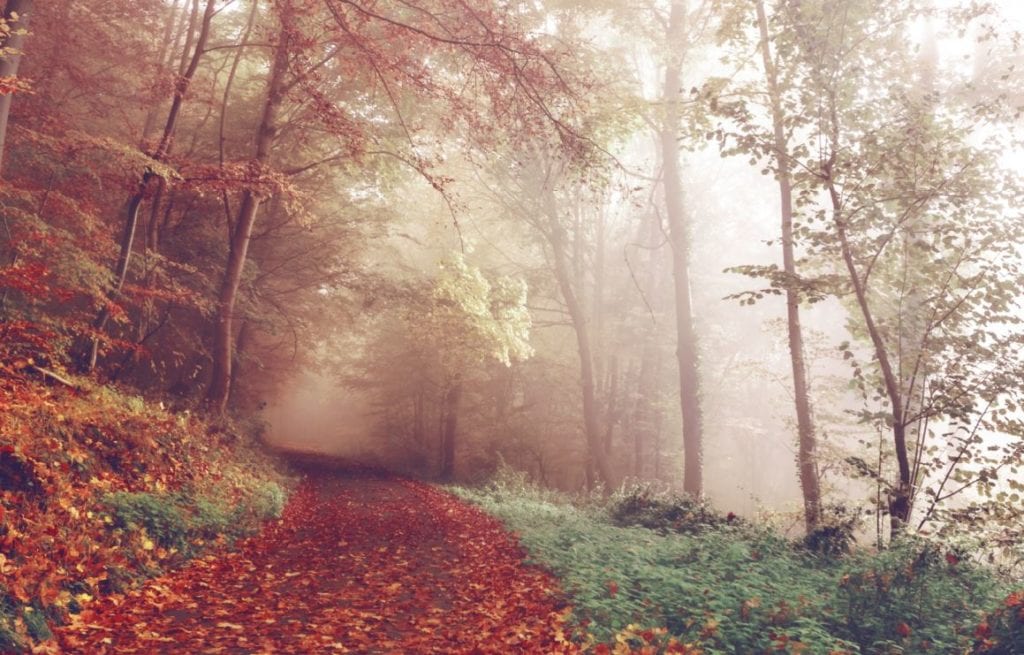 Rituals also bring people together. As said by expert Tracey Wallace from Eterneva, “Mourning rituals and ceremonies are meant to bring people together, to take the hands of those mourning the loss and lead them astray from isolation”.  People often feel along after losing a loved one, but rituals can help them feel connected to other people and part of a community. As The Conversation wrote, “Using familiar words and actions in an unfamiliar situation can help us find our way through it”. During a grief study done by Harvard, the scientists discovered that people who experienced little or no grief symptoms within one month of losing someone they loved all performed rituals. The experts believe that the rituals helped with the grief symptoms because they gave the bereaved a chance to mourn the loss, celebrate the life, and process their grief.

Remember, rituals have incredible power for healing after a loss. Deer Creek Funeral Service is here to help if you want to learn more about common rituals or Oakland, CA funeral homes. Call or visit us today.

Memorial ornaments can be a small way to hold your loved one close even though they’re no longer in this world. They can help you celebrate the holiday season after losing a loved one and going through their cremation service in Oakland, CA. But what is a memorial ornament?

They can be anything you want, really. But if you need inspiration, try any of these simple do-it-yourself ornament options. Take, for example, a photo frame ornament. Most craft stores sell small wooden or plastic picture frame ornaments. Buy one of these premade frames and decorate it as you please. Then, place a photo of your lost loved one inside the frame and hang it on the tree. If you have multiple loved ones to remember, you can try making a remembrance wreath with photo ornaments for each person strung or glued together.

What about memory chains? Cut out strips of paper, like colored construction paper, and write down special messages, memories, or thoughts about your lost loved one. You can even write down jokes, silly stories, qualities you loved about them, or something they taught you. Next, glue the strips together to make a paper chain and hang the chain on your tree. Your lost loved one doesn’t need their jewelry anymore, so why not use it to make an ornament? You can pace earrings, beads and other small jewelry items into clear glass or plastic balls for easy display, or you can turn necklaces and bracelets into sparkling tree trimming.

You can make scroll ornaments. Write down your thoughts, memories, feelings and hopes about your loved one into a piece of paper. Then, make a scroll by attaching two rods to each end of the paper and rolling it up. Tie the scroll with a ribbon and hang it from the tree. You can continue to add messages and thoughts as the years go by. If your loved one loved the outdoors, make a DIY ornament using items from nature. You can glue decorations like ribbons, jingle bells, pompoms, and sequins to pinecones, leaves, or any other outdoor item. This is also a perfect craft to do with kids!

You can also make fabric ornaments. Use your loved one’s favorite tie, shirt or other piece of clothing to make an ornament. Just trace whatever pattern you choose twice onto the material, cut out the shapes, sew or glue them together, and stuff the middle with cotton balls. Don’t forget to add a ribbon or hook to the top so you can hang it on the tree. You can also add embellishments like buttons, glitter, or stitching, or add a short note on the back to explain why the ornament is important for future generations. 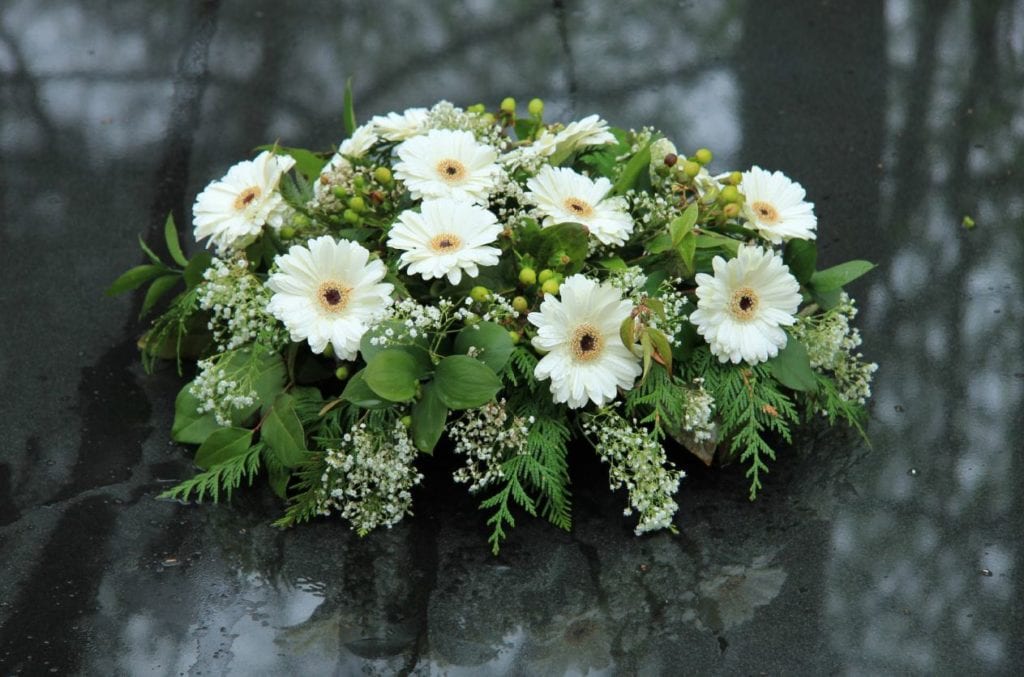 Deer Creek Funeral Service is here to help if you want more memorial ornament tips or want more information on Oakland, CA cremation services. Remember, any of these ornaments would make a lovely addition to your Christmas tree this holiday season. They would also make wonderful gifts to those who are suffering the loss of a loved one.

An important part of the mourning process after someone dies is having a service of some kind after a funeral at a funeral home in Oakland, CA. This tradition has been going on for thousands of years because services allow the bereaved to gather together and support one another in their grief by remembering their lost loved one. But now we’re in the middle of a pandemic.

With safety guidelines asking people to stay apart from one another, how can the bereaved gather to mourn their loss? Graduation ceremonies, weddings, birthday parties and other big events can be postponed, but funerals and memorials are different. How can you have a memorial or funeral during a pandemic?

Unfortunately, some traditions will need to be let go, at least for now. Comforting the bereaved through hugging, handshakes or other physical touch isn’t possible right now. The same goes for sharing a meal after the service with a large group of people and traveling long distances for the service. However, there are ways that the majority of other traditions can take place while keeping the bereaved and staff safe.

For example, look into virtual services. Though many people won’t be able to be at the service in person, they can still attend virtually. Most funeral homes are equipped with video streaming and recording technology to give online guests a comprehensive experience all from their computers, phones, laptops or tablets. Loved ones near and far can celebrate the deceased safely in these trying times through live virtual services or by viewing recorded services. There are also small services. Small families are able to host small, intimate services for their lost loved one in person as most states have a 10-person gathering limit.

While it’s not the best option, the bereaved do have the ability to postpone a memorial service until its safe for everyone to attend. Cremation allows the family to postpone since the body will be preserved in its ash-like state. If you choose to have funeral, you can host a small one and then have a large memorial service when it’s safe to do so.

You also need to take safety into account when planning. It’s important to keep people safe while planning a service. To do this, it’s best to limit planning appointments to two people in person, though others can be present on the phone or via video call. You can also plan the service entirely remote through video calls, screen shots, emails, and phone calls. 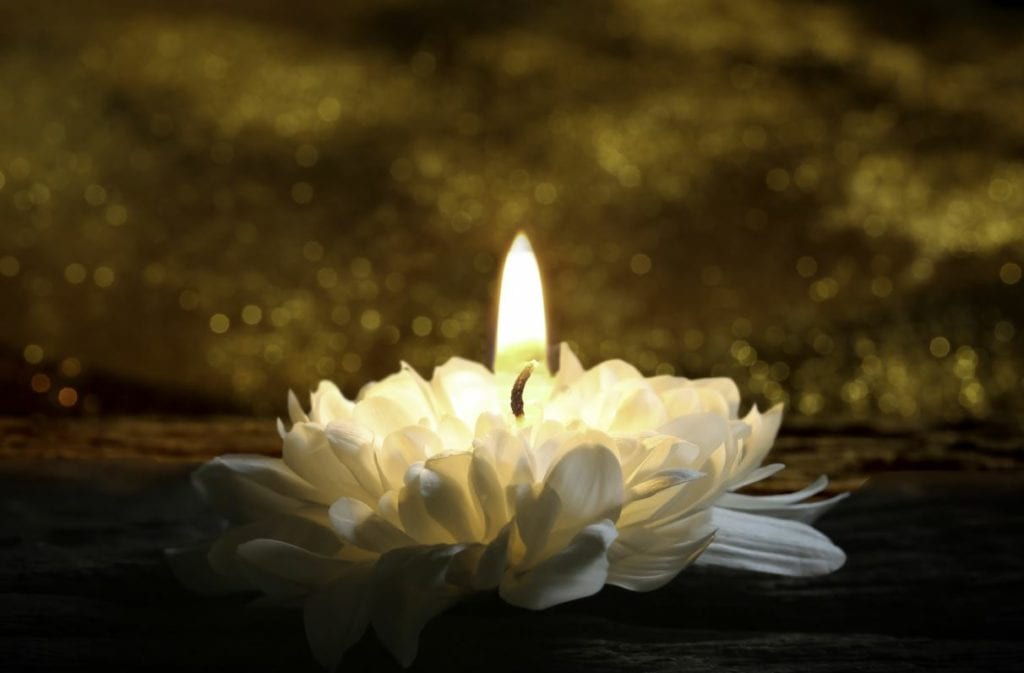 It is possible to have services for your lost loved one even in the time of COVID-19. While it might be different than you imagined, it will still be beautiful, respectful and meaningful.

Are you looking for a funeral home that has the capabilities to help you plan a service that’s safe and meaningful? Deer Creek Funeral Service is here to help. Our staff is well-trained and has the experience necessary for a customized and unique celebration that can be held at any time preferred by the family. Call us today to learn more about services in the time of COVID-19 or about Oakland, CA funeral homes.