While it’s never easy to think about your eventual passing, preplanning your funeral at a funeral home in Dublin, CA is one of the best things you can do for your family, and for yourself. After all, losing a loved one is hard enough without having to plan, execute and pay for a funeral service.

Preplanning for your funeral can help both you and your loved ones in many different ways. The benefits of preplanning a funeral include:

These are just a few of the ways preplanning your funeral can help both you and your family.

But how do you go about preplanning a funeral? The first step is to simply start making some choices. Think about what you want for your funeral, and be prepared to make choices such as:

Preplanning your funeral isn’t as hard or overwhelming as you would think once you get started, and it can only help you and your loved ones after your death. Deer Creek Funeral Service, a Dublin, CA funeral home, is here to help if you do need more assistance with preplanning. We have years of experience with preplanning and would be happy to help you however we can. Please stop by and visit us today for more information.

To begin, hydro cremation, sometimes referred to as alkaline hydrolysis, is a water-based process that helps reduce bodily remains to dust and ash, like standard cremations. However, unlike cremations, hydro cremation uses water instead of fire.

How does hydro cremation work? The body is put in a stainless-steel container in which the water, sodium, and potassium hydroxide are mixed together. The temperature in the container is then raised to help the mixture circulate over the body and reduce it to dust and bone. Really, hydro cremation is just an accelerated version of natural decomposition. Especially since, as the human body is made up of mostly water, it makes sense for us to be returned to water and be a part of the natural life cycle when we die. 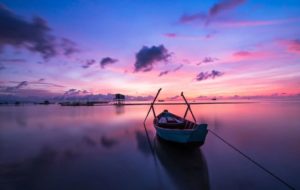 Hydro cremation is also thought to be much better for the environment than standard cremation or ground burial because it does not require the removal of implants like pacemakers, allows medical devices and implants to be recycled, does not burn caskets and therefore reduces the use of natural resources and the production of CO2, and is not contaminated by harmful bacteria or chemicals. Hydro cremation is also green because it does not create harmful by-products, but rather creates a solution of soaps, peptides, amino acids and sugar and it uses about 1/10th the energy of standard cremation

Do you want to learn more about hydro cremations? Deer Creek Funeral Service, a San Leandro, CA funeral home, is here to help.

There are eight main steps that everyone must follow after death to arrange a funeral:

Looking for more guidance on arranging funerals? Deer Creek Funeral Service, a San Leandro, CA funeral home, is here to help. Stop by and visit us or give us a call today.

As intense or scary as the job of serving as a pallbearer seems, it’s not as overwhelming as you might think. A pallbearer is someone that helps carry or officially escorts a casket during a funeral or service at a funeral home in Oakland, CA.

Their duties traditionally consist exclusively of carrying the remains from the hearse to the church or funeral home before the service, and then back into the hearse after the service. If the remains are to be buried or inurned, the pallbearers also carry them from the hearse to the final resting place. If you were you asked to be a pallbearer for someone’s funeral, here’s everything you need to know about pallbearers in order to prepare you for the task: 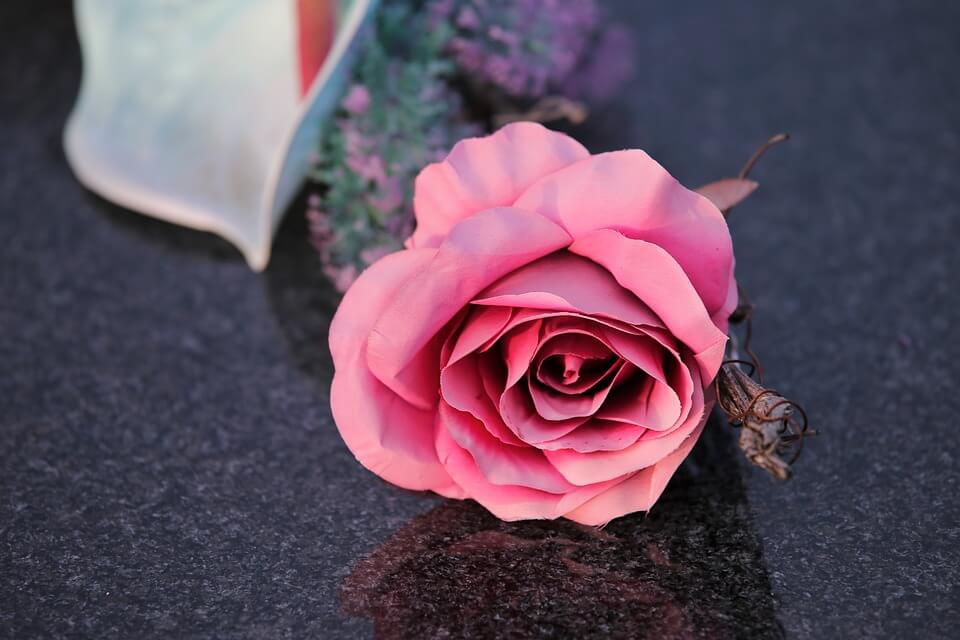 Do you have more questions about pallbearers or Oakland, CA funeral homes? Deer Creek Funeral Service is here to answer them. Call or visit us today to learn more about what we can do for you in your time of loss.