Maybe you’ve heard about crypts before or seen them in a scary TV show or mummy movie. What is a crypt, really? Do people still use crypts for after funeral home services in Oakland, CA? Are there different kinds of crypts? Keep reading to learn more about crypts.

Crypts aren’t as dark or scary as they seem in the movies. Instead, they are simple, meaningful places to house loved ones who have passed on and have had a service at a funeral home. Per Merriam-Webster, a crypt is, “a chamber (such as a vault) wholly or partly underground, a vault under a main floor of a church, or a chamber in a mausoleum.” Simply put, a crypt is a vault or small space used to house dead bodies, generally in the floor of a church or underground in some capacity.

It’s important to note that crypts and mausoleums are not the same thing. Mausoleums are the building that house crypts above ground, while crypts are the small rooms that house caskets. In other words, a mausoleum holds the crypt, and the crypt holds the casket or the body. Interestingly, there are different kinds of crypts, including mausoleum crypts and lawn crypts. While “crypt” refers to chambers underneath churches, it also refers to the chamber inside a mausoleum where the body is stored. Another word for the chamber where the body is stored inside a mausoleum is “mausoleum crypt.” A lawn crypt is an underground or partially underground mausoleum that contains more than one casket, such as several members of one family side by side or above and below.

The world’s first know crypts were used in Italy, Greece, and South Africa to house the bodies of saints, priests, martyrs, and other ancient Christians deemed worthy of entombment within a church as well as religious relics. Perhaps the most famous crypt is the one in St. Peter’s Basilica in the Vatican. Built in the 4th century, the crypt in St. Peter’s Basilica is believed to house the remains of Saint Peter underneath the floor of the high altar.

It’s also important to note that some cemeteries use the term “lawn crypt” to refer to above-ground structures that hold one or more caskets. There are many other different types of crypts. Some of the most common are single crypts that house just one casket, companion for two caskets, and family or Westminster crypts that have enough room for an entire family. Most crypts are dark, dry, and somewhat cold. Single crypts are generally small rectangles just big enough for a casket, while Westminster crypts can be quite large as they need to hold multiple caskets. Usually, one end of the crypt is open to place the casket inside. Modern crypts also often have drains, pipes, and ventilation to prevent bad smells from building up inside the mausoleum. 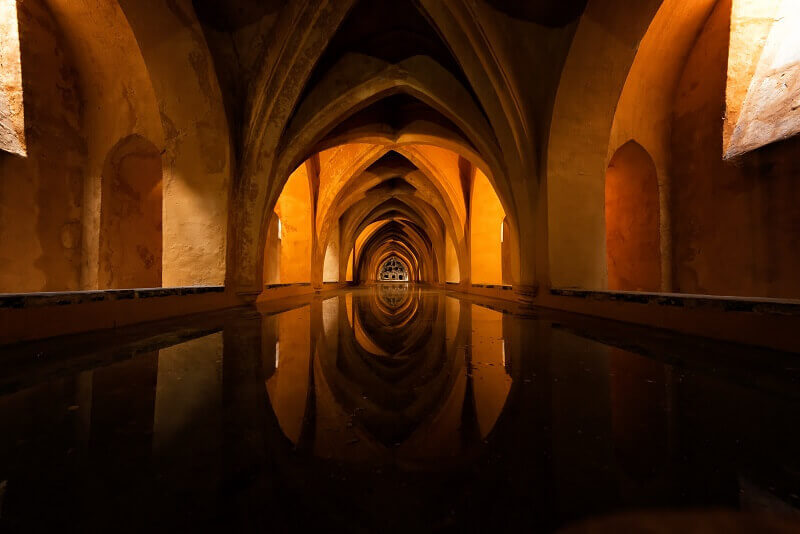 Do you want to learn more about crypts or Oakland, CA funeral homes? We are here to help. Please call or visit us today.